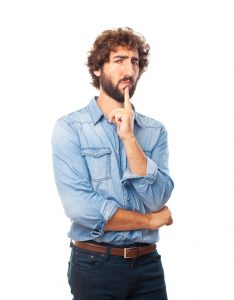 How can I make static media less static for my customers?

In an era when digital media is muscling in on the traditional sign and billboard territory of static media, there are encouraging accounts of static media remaining relevant by effectively employing creative ideas.

Sing Media Canada recently reported on one such creative idea. A division of L’Oreal Canada placed static ads that were not so static in fitness clubs in Toronto and Vancouver. The not-so-static aspect involved a sample bottle of Lipikar body lotion attached to the static ad. While the ad promoted the product, the sample bottle enabled club members to try it.

Not only was it a clever idea enabling interaction between a static ad and its target market, but it was cleverly based on research that showed that 85 percent of gym users run errands within two hours of a workout. The hope was that the target would buy the product while a favourable impression of it was still on their mind.

How many static media customers do you have who could benefit from this kind of creativity?