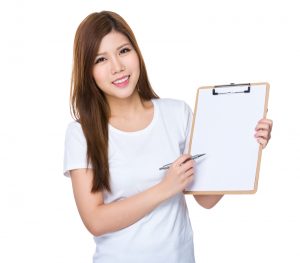 Except for a percentage shift here and there, not much seems to have changed in the industry in the past year.

Here are some results that caught my eye:

Surveys are only as good as the degree to which the respondents are representative of the population being surveyed. Keep this in mind as you read the full survey results.